17-05-2019
The final conference on the RARE project was held on Thursday, May 16, 2019, in Novi Sad, at the Assembly Hall of the Autonomous Province of Vojvodina.

At the conference, the results of the project were presented, and their experiences were presented by partner institutions and organizations from Hungary, the Czech Republic, Slovakia, Romania and Bulgaria, in addition to the Know How Centre from Novi Sad and the Roma Inclusion Office of the Government of Autonomous Province of Vojvodina.

The event was opened by Svetlana Selakovic, Secretary Assistant at the Provincial Secretariat for Social Policy, Demography and Gender Equality, Milos Nikolic, Director of the Roma Inclusion Office of the Government of AP Vojvodina and Dragana Rajic from the Know How Centre, project partner. Participants were also addressed by Osman Balić from the Standing Conference of Roma Citizens’ Associations – League of Roma (Serbia), and Laszlo Moravcsik from Hungarian Charity Service of the Order of Malta-lead project partner. Methodology of evaluation of pilot  actions tested within the project was presented by Marton Csillag from the Budapest Institute. At the event, pilot actions which were implemented to test inter-sectoral innovative models of
inclusion of Roma into the labor market in Hungary, the Czech Republic, Slovakia, Romania, Serbia and Bulgaria were presented.
The RARE project was implemented within the Transnational Danube Program. The aim of the RARE project was to enhance the capacities of and cooperation among actors having a stake in the labor market participation of the Roma in order to better exploit their economic potential. Roma people are the largest ethnic minority in the European Union (EU) and among the most deprived, facing social exclusion, discrimination and unequal access to employment, education, housing and health. Most of the estimated 5,2 M Roma people living in the Danube Region today still face intolerance, discrimination and exclusion from the labor market. The project defined the prerequisites of effective institutional cooperation, elaborate and test innovative intervention models for labor market inclusion and developed convincing economic argumentation for such interventions. 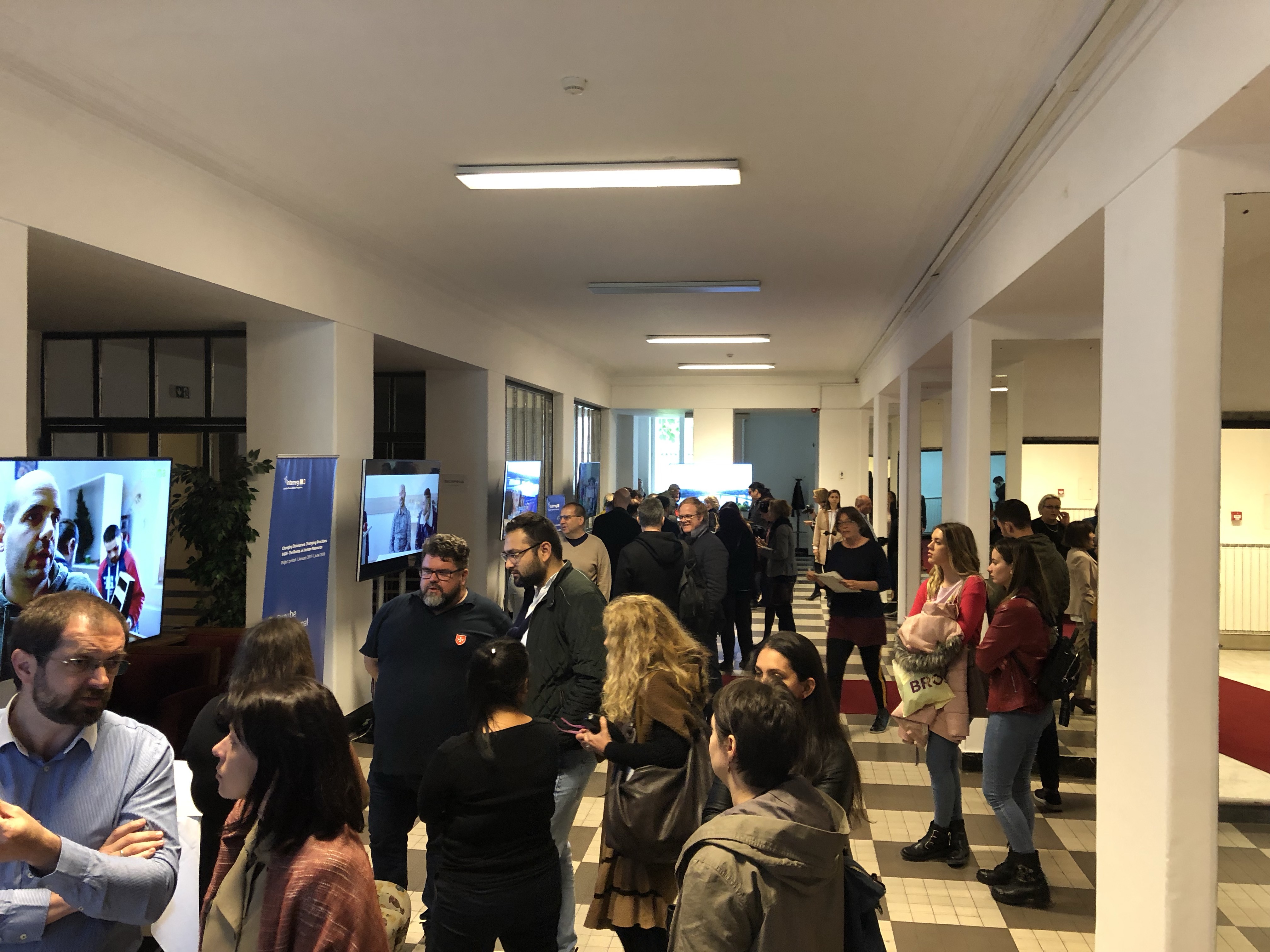